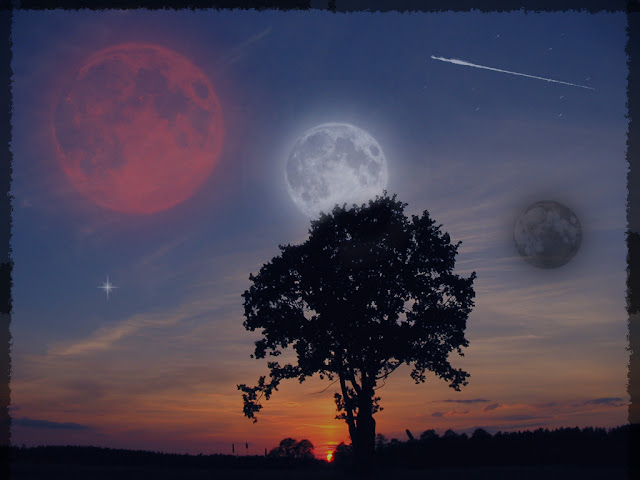 Greetings Emerald GateKeepers
This time we delve into the arcane arts of wizardry & sorcery of Krynn. Magic plays a vital part through Dragonlance history and we cannot just skip it with a few rules. That’s why I took the opportunity once again to “crash test” the flexible Aspests System.
As always I will try to keep the rules as simple as they can be adhere to the spirit of Heroic Fantasy and Hack system as a whole. Before that let’s remind ourselves the 3 foundations of wizardry; taken from the Tales of The Lance (Box Set, TSR, June 1, 1992):
·All wizards are brothers in their order. All orders are brothers in the power. ·The places of High Wizardry are held in common among all the orders and no sorcery is to be used there in anger against fellow wizards. ·The world beyond the walls of the towers may bring brother against brother and order against order, but such is the way of the universe.
Also I will provide rules about spellcasting , the effects of the moons phases and many more, a…
Post a comment
Read more
More posts